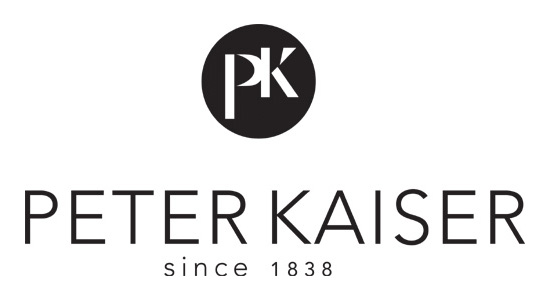 Following on in our series of Brand Focus posts, we thought what better brand to continue with than one of the oldest and most revered brands in our industry – Peter Kaiser.

Collection after collection, Peter Kaiser consistently delivers amazingly designed, high quality women’s footwear and handbags and these have proved to be some of the most popular items with customers at Mozimo. So, we thought with so much interest in the brand why not shed some light on their illustrious past which spans almost 200 years.

The early days of Peter Kaiser

Astonishingly, the Peter Kaiser brand can trace its roots all the way back to 1838 when a German businessman of the same name opened a footwear factory in Pirmasens – a town on the German-French border which was then the core of the German shoe industry. While records show that the Peter Kaiser factory was opened in 1838, the oldest datable shoe from the brand dates back to 1863, which is still quite remarkable in itself.

The post-war rise of Peter Kaiser

War in Europe meant that in 1939 Peter Kaiser had to up sticks and shift to a new location, but that didn’t stop the company continuing with its mission to create high quality footwear. After the war was over, Peter Kaiser moved back to its Pirmasens factory and on October 21st 1948 they produced their first shoes made once again in their original HQ. With massive demand though Peter Kaiser didn’t last long here and by 1952 had moved on to the much bigger factory premises where they remain until this day.

Since then the brand has celebrated such milestones as their 125th, 150th and 170th birthdays – huge landmarks for any business – and have grown to become one of the leading names for comfortable and functional shoes throughout Europe.